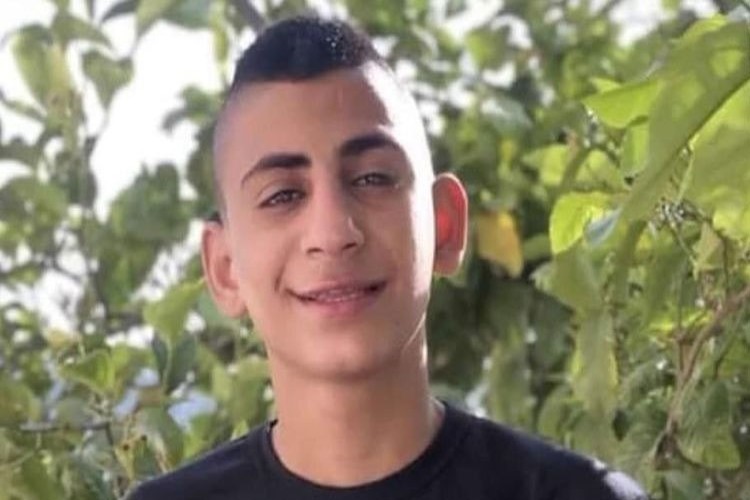 Al-Qassam Website - Israeli occupation forces (IOF) shot and critically injured a Palestinian minor in a raid on the Dheisha refugee camp in the occupied West Bank city of Bethlehem before he was pronounced dead hours later.

The Palestinian Ministry of Health reported that 14-year-old Palestinian child Omar Khamour has succumbed to injuries he received when the Israeli occupation troops opened live fire on him in the refugee camp earlier this morning.

Local sources reported that the IOF had invaded the camp, leading to protests, during which the former used live fire against the protesters.