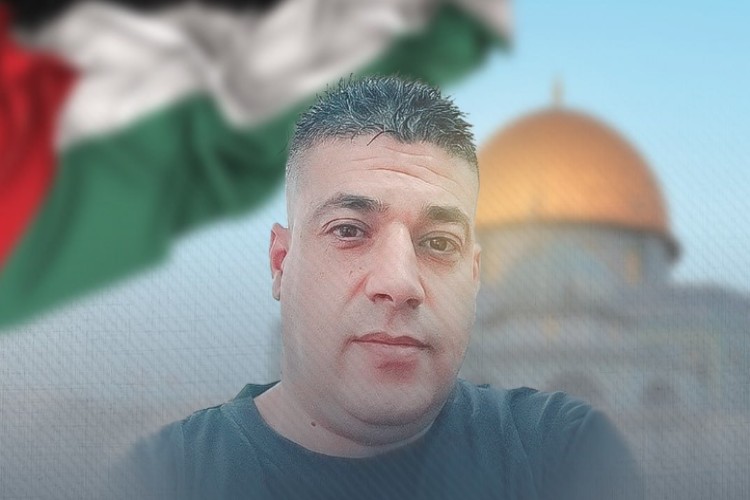 The Palestinian Ministry of Health reported that the IOF have shot and killed Palestinian citizen Hamdi Abu Dyya, 40, in Halhoul town in occupied Al-Khalil.

Abu Dayya is the fourteenth Palestinian to be killed at the hands of the Israeli occupation forces in the occupied West Bank since the start of this year.