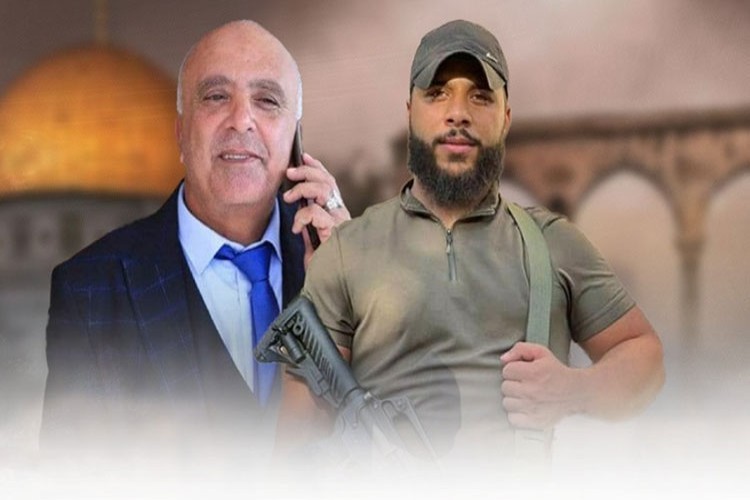 Resisting the occupation is a legitimate right for Palestinians in their quest for freedom as stipulated in UN Resolution 37/43, dated December 3, 1982, which reaffirms "the legitimacy of the struggle of peoples for independence, territorial integrity, national unity and liberation from colonial and foreign domination and occupation by all available means, including armed struggle."