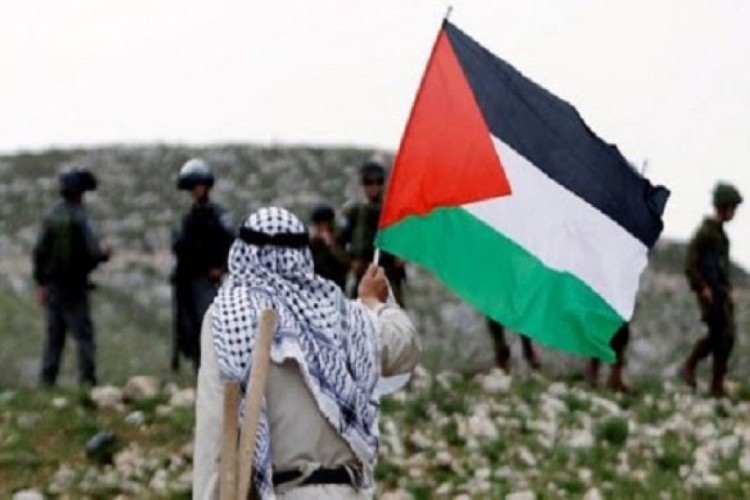 Hamas spokesperson for occupied Jerusalem, Mohammed Hamada, has affirmed the Palestinian people’s preparedness to defend their just issue and sanctities against the Israeli occupation’s violations.

Hamada added that the Israeli occupation’s continued aggression against occupied Jerusalem is aimed at Judaising and controlling the city.

He said: “The occupation aims to expand colonial settlements in the vicinity of the Al-Aqsa Mosque through the planned “metro tunnels” to connect the occupied capital to neighbouring settlements and cities in the 1948-occupied territories.”

“This settler-colonial project will not change occupied Jerusalem’s identity and historic features.”

The rise of extremist ministers Ben-Gvir and Smotrich to power has escalated the aggression, Hamada concluded.