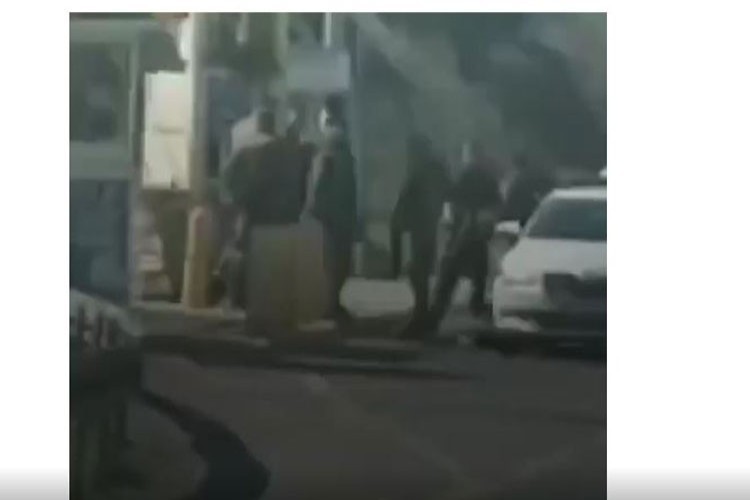 On the grounds of trying to stab some Israeli occupation soldiers stationed in occupied Qalqilia, they opened fire on him at point-blank range and killed him.

The Palestinian Ministry of Health has identified the slain Palestinian as 22-year-old Aref Lahlouh.