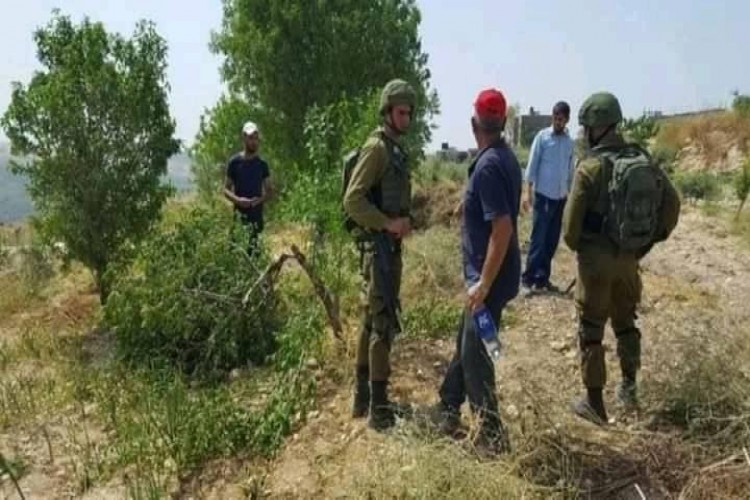 Ghassan Daghlas, who monitors Israeli colonial settlement activities in the northern West Bank, told WAFA that a group of settlers sneaked their way into al-Sheikh Bishr area in the village, where they uprooted and stole 40 olive saplings belonging to Rajeh Hamoud.

Settler violence against Palestinians and their property is routine in the West Bank and is rarely prosecuted by Israeli occupation authorities.

Settler violence includes property and mosque arsons, stone-throwing, uprooting of crops and olive trees, attacks on vulnerable homes, among others.