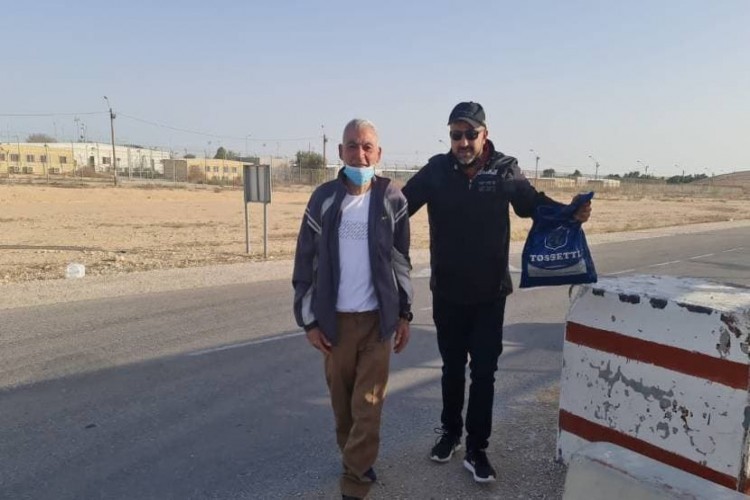 In the first comment after his release from detention, the prisoner Rushdi Abu Mukh said: "I feel that I am born again after these long years in detention."

Abu Mukh, from the Arab town of Baqaa al-Gharbieh in the 1948 occupied territories, was detained in 1986 along with three others from the same town for their resistance to the Israeli occupation.