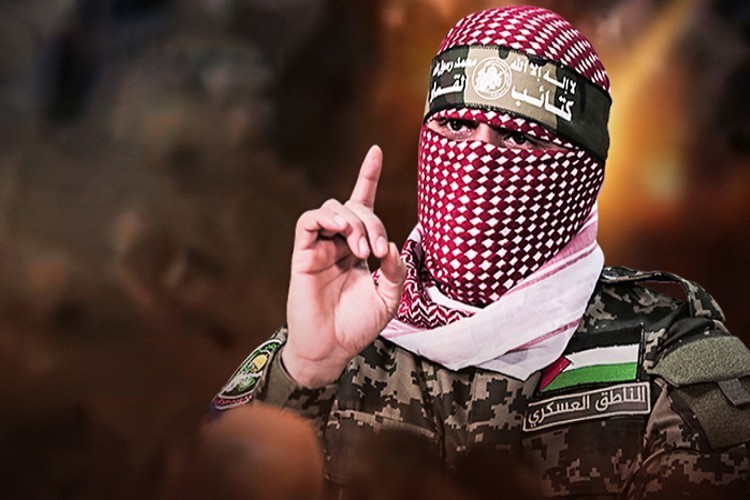 Abu Obaida to Jerusalemites: Muhammad Deif promised you and will keep his word

GAZA STRIP, May 9 - The spokesperson for Al Qassam brigades, Abu Obaida, Saturday said that Al Qassam salutes the resilience of the people in Jerusalem and stressed that the brigades will fulfill its promise of backing them.

“The Chief Staff of Al Qassam, Muhammad Deif, has promised and he will never break his promise”, Abu Obaida tweeted.

Deif had made a brief statement last Tuesday, warning the Israeli occupation of retaliation if it does not stop its attacks in the occupied Jerusalem.

He also stressed that “the leadership of the resistance and Al Qassam will not stand idly by and the enemy will pay a heavy price if it does not stop its aggression on our people in the Sheikh Jarrah neighborhood immediately”.