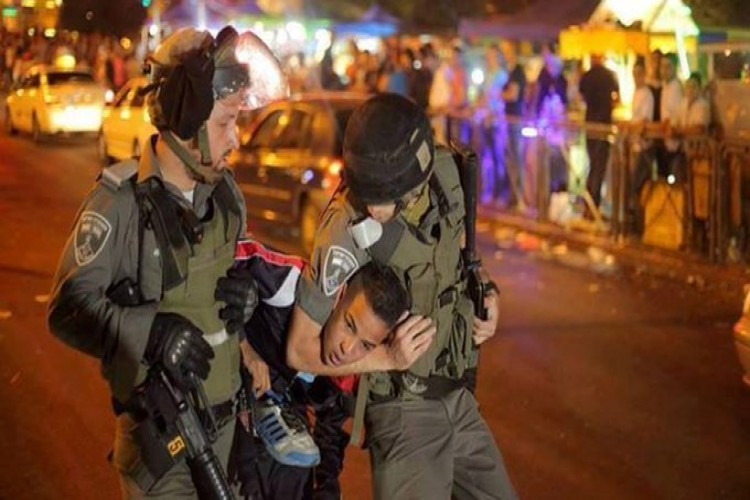 According to a report issued by Human Rights Organizations based in Palestine, mainly Commission of Detainees and Ex-Detainees, Israeli occupation forces kidnapped 615 Palestinians in the occupied West Bank on July 2019, including 93 children and nine women.

It is worth mentioning that the Israeli occupation practiced daily night campaigns to arrest Palestinian youths after raiding their houses in several parts of the occupied West Bank.

The number of Palestinian prisoners in Israeli occupation jails has risen to 5,700 including 37 women and 230 minors. Nearly 500 prisoners were imprisoned without charge or trial under the pretext of Administrative Detention.

Palestinian prisoners are facing daily torture, crackdowns, and medical negligence which led to the death of 220 prisoners inside Israeli jails since 1967.

Recently, 6 Palestinian detainees started an open hunger strike in a protest against the administrative detention policy and the deteriorating conditions in Israeli occupation jails.