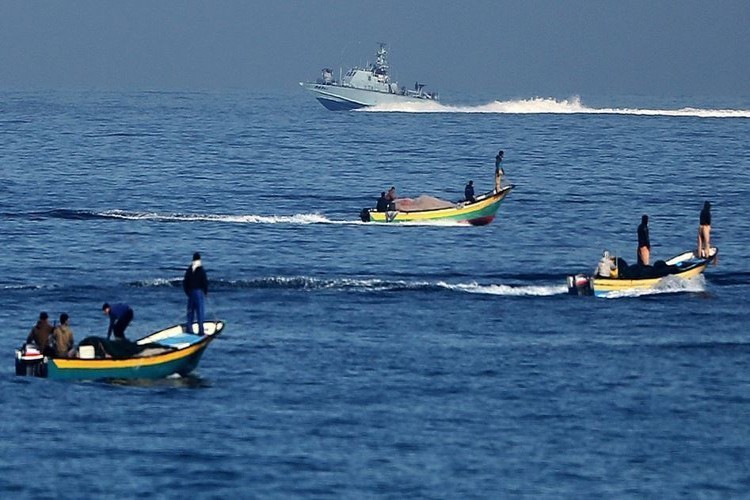 The Israeli occupation navy targeted Palestinian fishermen and their fishing boats while sailing three nautical miles into the al-Sudaniya area, northwest of Gaza city, forcing them to return to shore.

Meanwhile, Israeli forces opened fire at a group of farmers while working in their lands in the az-Zaytoun neighborhood, southeast of Gaza city, and forced them to leave their lands with injuries reported.

In spite of the agreements which allow fishermen to go 12 nautical miles inside the Mediterranean Sea, the Israeli occupation navy targets Gaza fishermen almost on a daily basis and does not allow them to go further than three nautical miles, which the fishermen say is not enough to catch fish.

A large number of Gazans rely on fishing to put food on the table in light of the tight decade-old blockade imposed on the Gaza Strip.

The Israeli occupation forces also regularly open fire at Gaza farmers working on their lands bordering the fence between Gaza and southern Israel in order to keep them off the area.