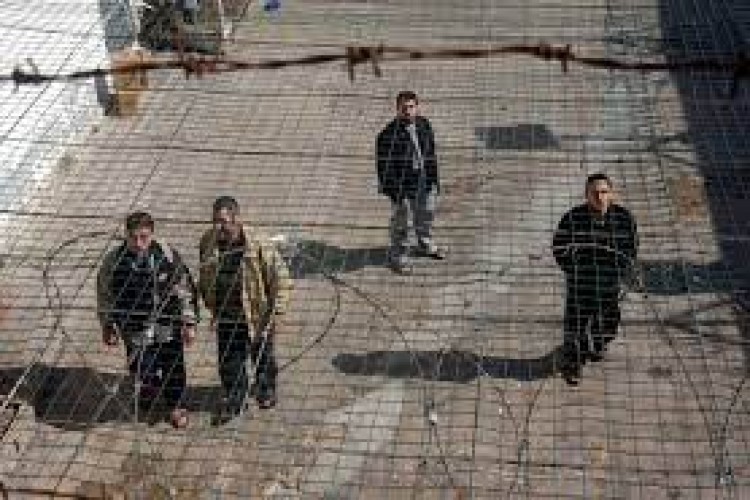 The lawyer of the Commission of detainees and Ex-detainees Affairs revealed that three patient Palestinians are held captive in the “Negev” desert jail, with poor health conditions, as a result of the systematic medical negligence they are subjected to by the occupation jails’ administration, which deliberately ignores their pain and does not take their illness seriously and undermine their lives.

Among the cases mentioned in the commission’s report issued today, is the detainee Ramez Melhem (24 years), from the Dheisheh refugee camp in Bethlehem, who suffers from infections and stomach ulcers he suffered during the years of his detention. As a result of the chronic infections he suffered during the previous period and the lack of medication, his condition worsened and he is now suffering from convulsions that made him lose consciousness, bearing in mind that he goes to the detainee’s clinic, but without recovery; the jail’s clinic doctors do not perform the necessary tests to diagnose his condition correctly, and are satisfied with giving sedatives that keep him asleep most of the time.

Meanwhile, the detainee, Majed Jarrar, 42, from Tulkarm, has been suffering from severe pain and swelling in the throat for more than a year. He was given antibiotics at the detainee’s clinic but to no avail. As a result of repeated throat infections, he was recently transferred to the Israeli “Barzilai” Hospital for a throat biopsy. And he is still waiting for the result to diagnose his condition. Jarrar also suffers from infections and blisters on his skin, and he has been given medication that affected his liver function, and he is awaiting the appropriate treatment for his condition.

The detainee, Mustafa Al-Qadi, 19, from the city of Al-Bireh, suffers from an injury to his left leg that he sustained before his detention. As a result of his detention, he did not complete his treatment, bearing in mind that he still needs medical care for his condition.