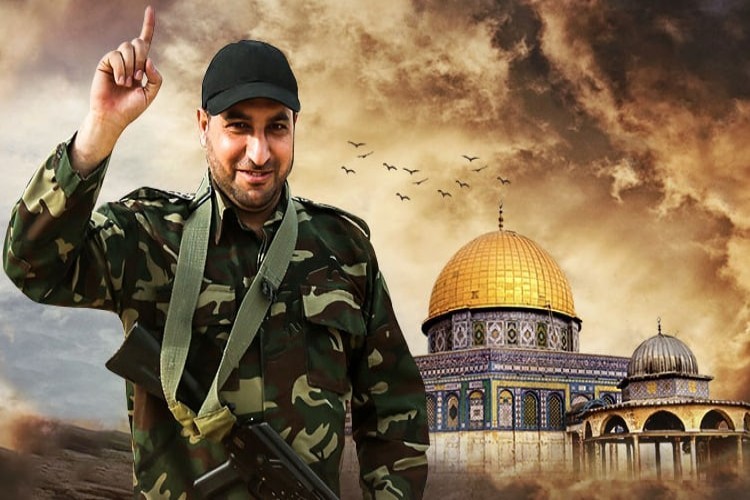 Israeli settler run over a Palestinian child in Al-Khalil

WEST BANK, Sep, 2 - A Palestinian child sustained bruises, on Thursday morning, after a settler ran over him in the Wadi Al-Hussein area in al-Khalil while he was on his way to school.

Local sources said that the Palestinian child Abdelrahim al-Jabari, 8 years, was run over by an Israeli settler, who fled the scene.

The child was rushed to a hospital for treatment, where medics described his condition as moderate.

The settlers, in the streets of the West Bank, deliberately provoke the Palestinians through a series of violations and attacks on their property, such as run-overs, uprooting trees, poisoning, and killing livestock.

The past months witnessed many similar incidents in the city of al-Khalil, carried out by the occupation and its settlers.

Last Monday, the Israeli occupation forces attacked a student near the Abu Al-Rish military checkpoint, west of the Ibrahimi Mosque in the center of al-Khalil.

The city of al-Khalil suffers from the presence of more than fifty outposts in which about thirty thousand settlers live, working to strengthen the comprehensive grip on the city.

There are about 650,000 settlers who dwell in 164 settlements and 116 outposts in the West Bank and occupied Jerusalem.

Palestinian citizens have been daily suffering from the policies pursued by the occupation forces at the military checkpoints heavily deployed in the city. The occupation government and the settlement groups are racing against time to seize the largest amount of land possible, establish more settlements, and build roads.