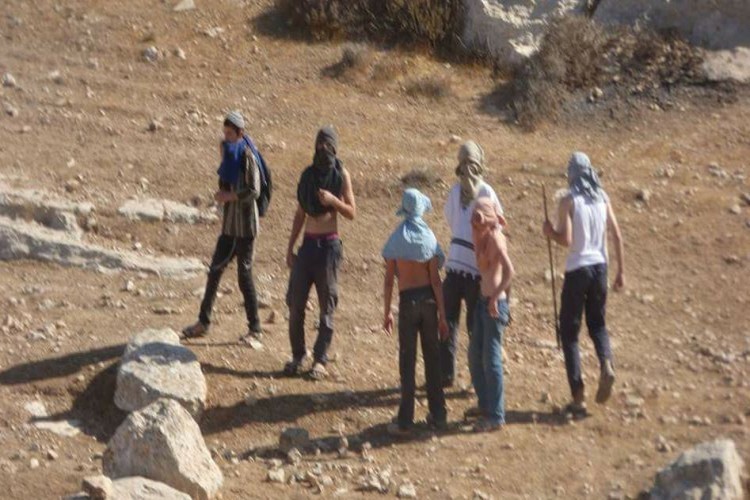 The residing settlers of "Yitzhar", which is built on Palestinian lands, attacked Um Ayman Soufan's house, south of the village, smashed its windows and two vehicles with stones, and destroyed crops in its surroundings, Ghassan Daghlas, a Palestinian Authority official who monitors settlement activity in the northern West Bank stated.

The settlers attacked the house repeatedly recently and intensified their attack to force its residents to evacuate as it is the only house in the area adjacent to the settlement, Ghassan added.

The Israeli occupation government and the settlement groups are racing against time to seize the largest amount of land possible, establish more settlements, and build roads.