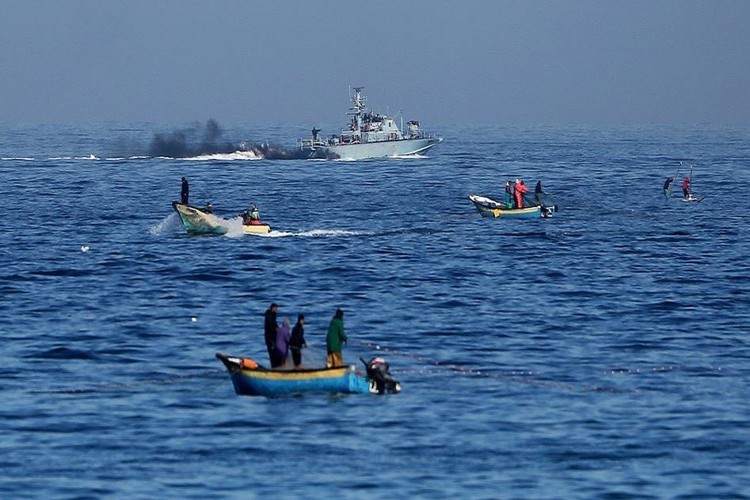 The gunboats fired at the boats in the Al-Sudanya area northwest of Beit Lahia, well within the Israeli-enforced restricted fishing zone, causing no casualties, the fishermen's committees said.

The occupation gunboats fired at the Gazan fishermen twice during the hours of Friday/Saturday night in different areas of the Gaza coast.

Israeli navy targets Gaza fishermen almost on a daily basis and does not allow them to go further than 15 nautical miles, which the fishermen say is not enough to catch fish.