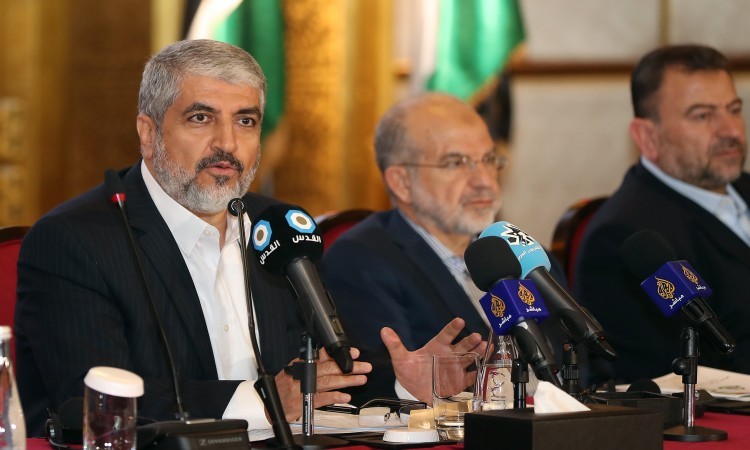 The senior Hamas leader pointed out that the stances