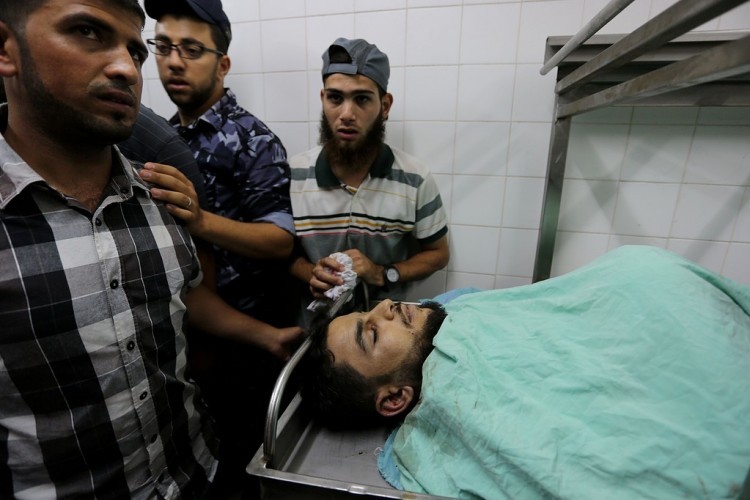 The Spokesman of the Ministry of Health in Gaza Ashraf al-Qidra asserted that the 13-year-old boy (Yasser abu-Naja) was shot dead by a sniper in the head as an explosive bullet penetrated his skull on the 14th Friday of the Great March of Return at Gaza border fence in Khan Younis.

The Great March of Return was launched by thousands of peaceful Palestinian demonstrators in Gaza Strip demanding their legitimate right of return to their occupied lands since 1984. They also seek to lift a 12- year – immoral siege imposed on them by occupation forces.

Since the start of the Great March of Return on March 30, occupation forces have murdered about 131 protesters and wounded more than 14,000 others.