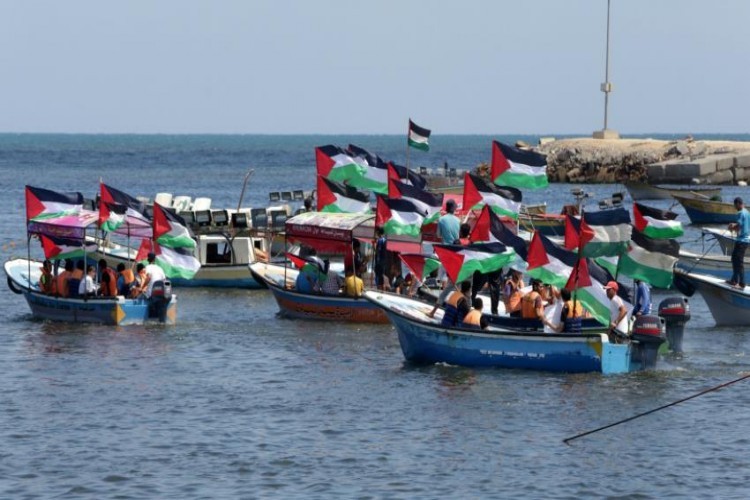 New 'freedom flotilla' to set sail from Gaza to Cyprus

A flotilla of small boats carrying activists, patients, and some Palestinians injured in recent clashes near Gaza's border with Israel will attempt an arduous journey out of besieged strip.

A new attempt to break Israel's crippling blockade of Gaza will be launched on Tuesday, a local NGO in the besieged Palestinian enclave has announced.

This is the second attempt from Gaza since late May, when the Israeli navy stopped and seized a similar flotilla protesting its blockade on the strip. The small flotilla had left a port in the Palestinian enclave with the goal of breaking the decade-long Israeli blockade and aimed to reach Cyprus.