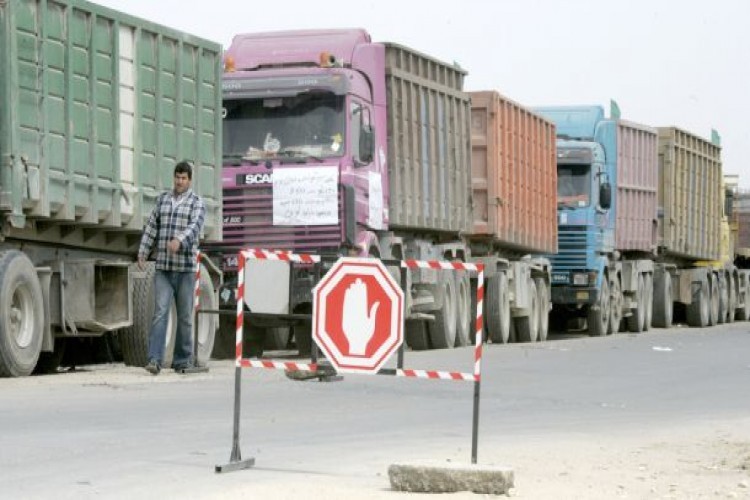 Earlier on Monday, israeli occupation forces said it will be closing off the (Karam Abu Salem) border crossing.

Israeli occupation Prime Minister Benjamin Netanyahu said the decision to shut down the border was taken in coordination with the entity's "defence minister".

Netanyahu tweets that " I have been telling you for some time that I do not intend to publicize in advance all the steps that we are taking or planning. But the Defense Minister and I agree that we will be heavy-handed with the Hamas regime in the Gaza Strip – immediately".

Humanitarian organizations in the besieged Gaza Strip considered this decision as a clear declaration of collective punishment aimed to weaken Gaza residents and to deteriorate the economic situation in the besieged enclave.