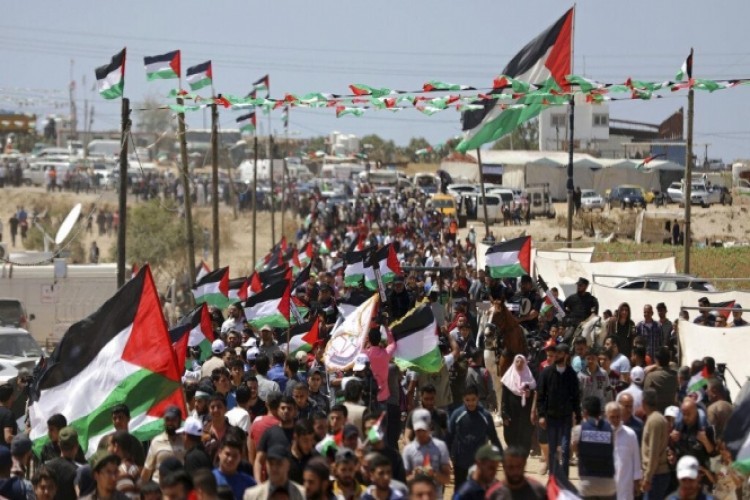 Palestinian National Commission for Great Return March calls for mass demonstrations on Friday, August 23rd,2019 in solidarity with Al-Aqsa Mosque and Jerusalem. These calls came to commemorate the 50th anniversary of Al-Aqsa Mosque burning in 1969 by the Zionist Dennis Rohan.

Thousands of Palestinians are expected to participate in Great Return March weekly protests next Friday to express solidarity with Al-Aqsa Mosque and to condemn the daily Israeli violations against the third holiest mosque in the world.