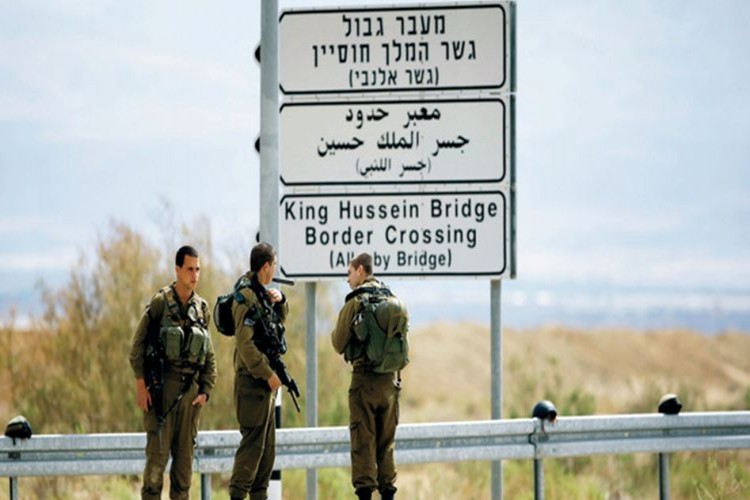 The Israeli occupation forces arrested a Palestinian lady after she came back home in the occupied West Bank last night.

Israeli forces stopped Mariam Abu Obeid, a resident from Jenin, at Al-Karama crossing and detained her.

Abu Obeid, who was on her way back home after medical treatment in the United Arab Emirates, was arrested without apparent cause.

According to Palestinian figures, nearly 5,700 Palestinians – including numerous women and children – are currently imprisoned in Israeli occupation jails.